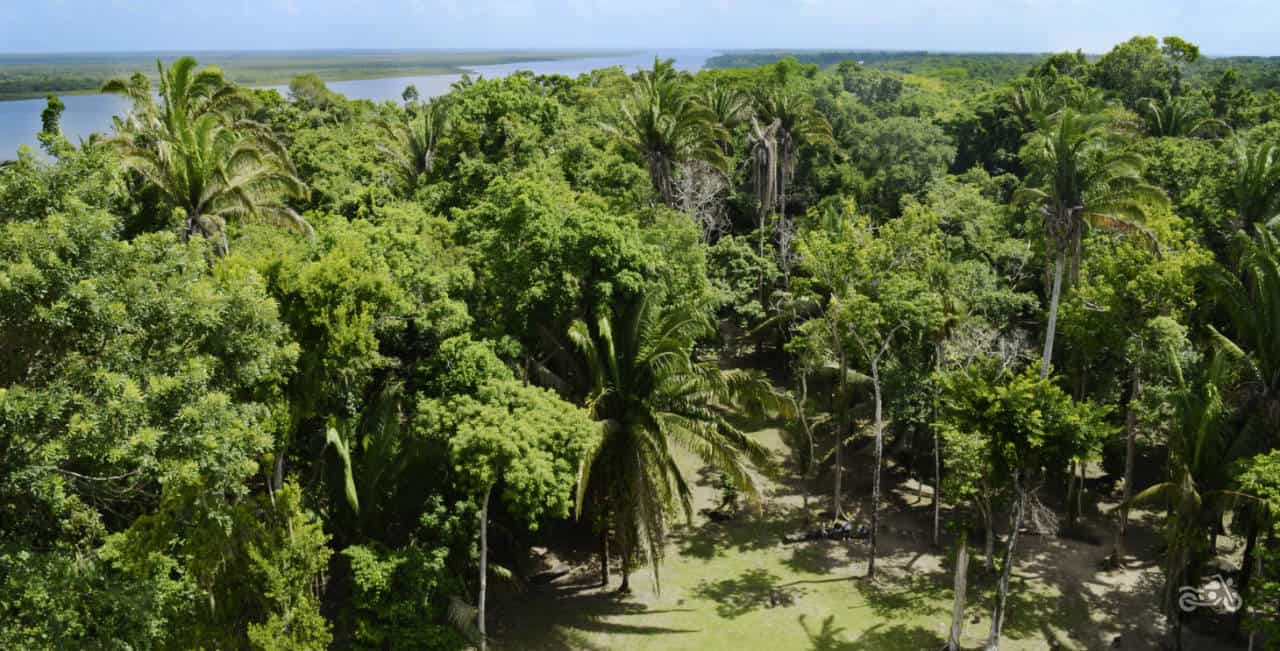 I love Belize. It’s a country with so much natural beauty, caring people, lots of wildlife, and plenty of inexpensive delicious rum. The Lamanai Mayan Ruins is a short distance from Orange Walk Town, which has only 13,500 people but being densely populated, feels like it has a population of 40,000. Located just west of the New River, it doesn’t seem to incorporate the river into daily life like a lot of other cities. In fact, we kinda stumbled onto it by accident while exploring the town. There’s not a ton of stuff going on, but it’s also not a sleepy town, and there are a lot of different cultures, so the food was great.

Belize is expensive compared to Mexico. The exchange rate seems to always be 2:1 USD, which means booking rooms and eating out is basically US pricing. The place that we stayed in Orange Walk Town is called Casa Rickys. Our room was above a bar, but the place wasn’t loud thankfully. In fact, he’s created a nice hostel environment that fits well with laid-back Orange Walk. Ricky knew a guide for Lamanai, so he hooked us up with his guy, and I believe we got a small discount at $50 a person. It’s the most expensive ruin we’ve been to, but it included a boat ride and lunch, again, Belize is expensive.

Getting to Lamanai Mayan Ruins

If you’re staying in Orange Walk, the best way to get to Lamanai Mayan Ruins is by boat. The boat ride is an hour and a half long, which is the same as by car, but the boat ride is absolutely beautiful. Our guide began the tour by taking us to a location where a previously domesticated spider monkey hangs out. We fed it some watermelon and mango, while closely guarding our possessions because Sven the spider monkey likes to steal things. I’m always on a quest to see monkeys, and even a formerly domesticated monkey is good enough for me.

The tropical rainforests of Belize are beautiful and heading south down the New River, we see many different types of orchids growing among the tree canopy that hangs over the river. We pass many types of birds: egrets, herons, hummingbirds, kingfishers, hawks, and eagles. There are lily pads with white flowers, crazy colored butterflies, and dragonflies. We see all this traveling at a fast pace. The river isn’t very wide for this portion of the river and the blind curves are a little scary. The captain maneuvers us through them always sticking to the right side of the turn to avoid collisions.

The Temple of the Masks was impressive. The carvings are quite large and were made using only rudimentary tools. Clearly the same can be said for every building in the complex. It’s always awe-inspiring to think of ancient cultures doing this back-breaking labor, with little more than stone tools, and a will to appease a god. Julien and I really enjoyed that it was in the middle of the forest. A lot of the Mayan ruins that we visit in Mexico don’t have the same jungle feeling, even when they are in the jungle, because they are cleared of vegetation to give a better sense of how archaeologists imagined the grounds were kept. The view from the tops of the two climbable temples at Lamanai Mayan Ruins are some of my favorite of the ruins that we’ve been to. While it’s not the most excavated or restored, the stories from our guide, the river trip, and seeing a freakin’ monkey, were very memorable.

How to Get to Lamanai Mayan Ruins

Like this article about Lamanai Mayan Ruins? Pin It! 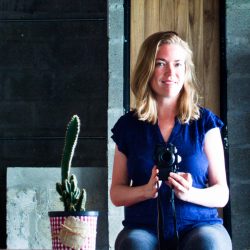